Ted Danson is a Hollywood actor and producer born on 29th December 1947 in San Diego, California, United States. His full name is Edward Bridge Danson III. He is famous for the role of Sam Malone on the television show Cheers.

He is the son of Edward Bridge Danson Jr. (Father) and Jess Danson (Mother). He has an older sister Jan Ann Haury. Ted’s father was an archaeologist and director of the Museum of Northern Arizona. 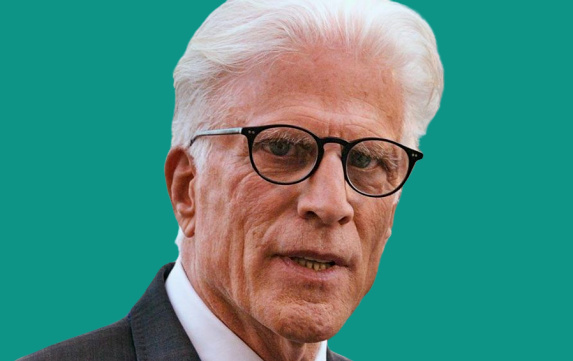 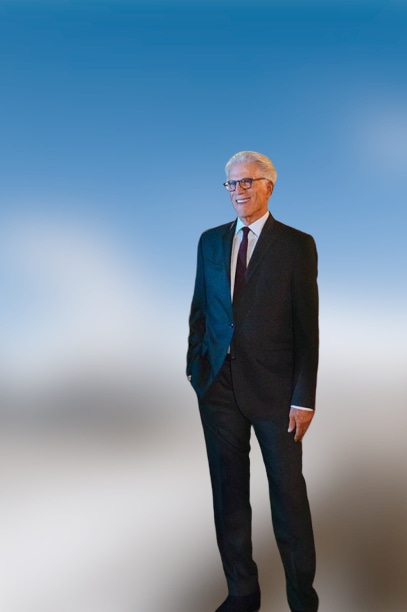 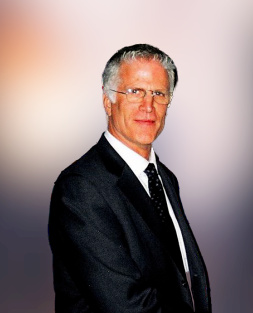 Danson stands a decent height at 6.2 feet and weighs 84 kg approximately. He has blue eyes and dark brown hair.

Danson attended Kent School, a preparatory school in Connecticut, where he joined the basketball team. He was a terrific basketball player. After that, he joined Stanford University, where he became interested in drama. He completed his graduation from Carnegie Mellon University in Pittsburgh with a Bachelor of Fine Arts.

Danson started his career on a contract basis on the daytime soap opera Somerset playing the role of Tom Conway. He appeared in many commercials. As a guest, he appeared in The Amazing Spider-Man, Magnum P.I, Tucker’s Witch, Family, Benson, Taxi, B.J. and the Bear,  Laverne, and Shirley,  Tucker’s Witch, and more.

Danson has been featured in many films like  Three Men and a Baby, Three Men and A Little Lady,  The Onion Field, Dad, Made in America, and many more. He is known for the role of Sam Malone in Cheers, from 1982–1993.

You may also like: Jamie Foxx Biography, Career and Height

IN 1985, Danson won Golden Globe Award for his best actor in Miniseries or Television Film.

He won Golden Globe Award for his best acting in Television Series Musical or Comedy in 1990. In the same year, Danson won Primetime Emmy Award for outstanding lead actor role in a comedy series.