Ranveer Singh is a Bollywood actor born on  6th July 1985 in Mumbai, Maharashtra, India. His full name is Ranveer Singh Bhavnani, and he is 5.10 feet tall.

He is the son of Jagjit Singh Bhavnani (Father) and Anju Bhavnani (Mother). Ranveer is very close to his elder sister named, Ritika Bhavnani. He married a beautiful actress Deepika Padukone in December 2018.

Ranveer has completed his school at Learner’s Academy School, Mumbai. And he graduated from Indiana University, Bloomington, USA.

Ranveer entered the Bollywood Industry in the movie Band Baaja Baaraat in 2010 for Bitto’s role. It was a romantic comedy film directed & produced by Maneesh Sharma and Aditya Chopra, where Ranveer Singh & Anuska Sharma played the lead role.

The movie received commercial success and was awarded the best movie of the year. In 2011, he was assigned for the movie Ladies vs. Ricky Bahl. This film was directed and produced by Maneesh Sharma and Aditya Chopra. Ranveer & Anuska played the lead role, and the other co-stars were Dipannita Sharma, Aditi Sharma, and Parineeti Chopra.

He appeared in Gunday, directed and produced by Ali Abbas Zafar & produced by Aditya Chopra in 2014. This movie received commercial success and got a positive review at the box office. Gunday (Movie) won the 60th Filmfare Awards for the best action.

He appeared in the film Bajirao Mastani in 2015, it stars Ranveer Singh, Deepika Padukone, and Priyanka Chopra. This movie received too much success at the box office and won seven National Film Awards. 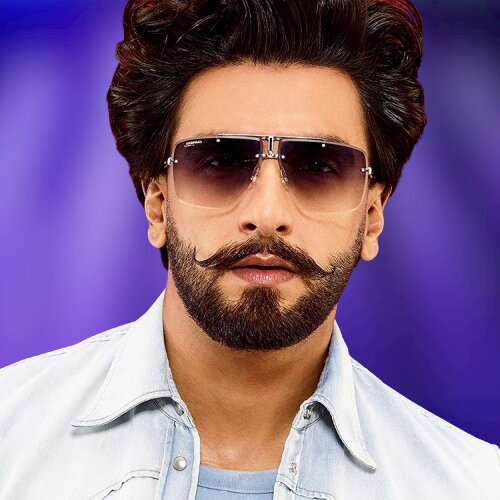 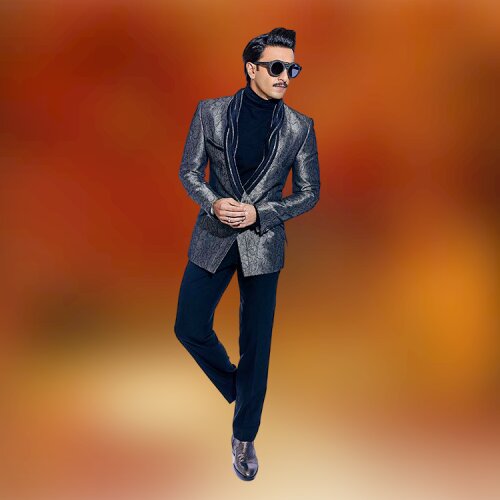 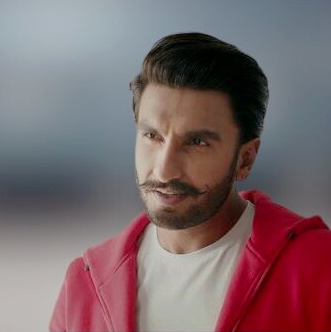 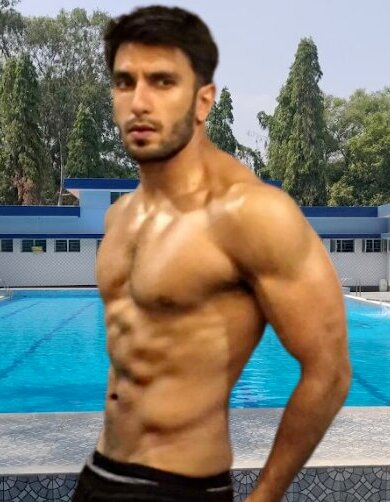 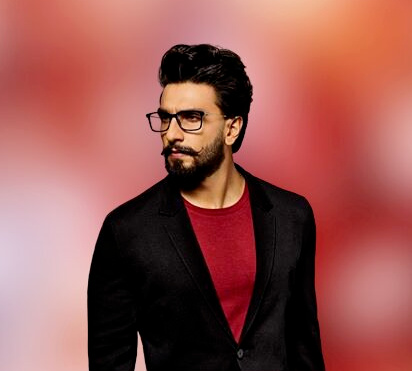