Kartikeya 2: Another South film is making waves at the box office in 2022. Karthikeya 2 is the name of this Telugu movie. At the box office, the film is showing great success. The film has been out for 15 days and is still moving forward at a fast pace.

After flopping Amirkhan’s Laal Singh Chadda, Akshay Kumar’s Raksha Bandhan, Tapassi Pannu’s Dobaaraa, Vijay Deverakonda’s Liger, Kartikeya-2 Become one of the leading films in 2022 that makes duper hit in the box office. The film not only hit but was also supported by social media to watch films amid tendencies of boycotts.

Huge Earning on the 15th day

People still prefer this film starring Nikhil Siddharth. The collection of films is steadily increasing because of this. It is important to let you know that this film’s earnings have risen once again. Since it was a weekend, the film’s collection increased by more than 250 percent. Saturday’s earnings for the film were 3.50 crores, according to the initial figures for the 15th day.

So far so many collections

On Friday, the film did a business of 1.38 crores. Telugu and Hindi versions of the film collected 67 lakhs and 71 lakhs, respectively. On the 13th day, the film’s collection was almost equal to this figure as well.  The total collection of the film has now reached 66.65 crores.  According to the business of the film, there may be a further boost in earnings for Kartikeya 2 on Sunday, the 16th day.

The audience praised The film

Nikhil is not the only actor who has played a key role in the film, but Anupama Parameswaran and Anupam Kher have as well. Chandu Mondeti directed the film. In 2014, the second part of ‘Karthikeya’ was released. In addition to receiving praise from the audience and critics, the film has also been well received by the press. Celebs have also openly praised this film along with the people. 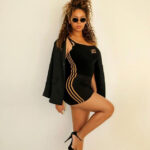 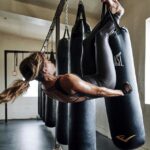 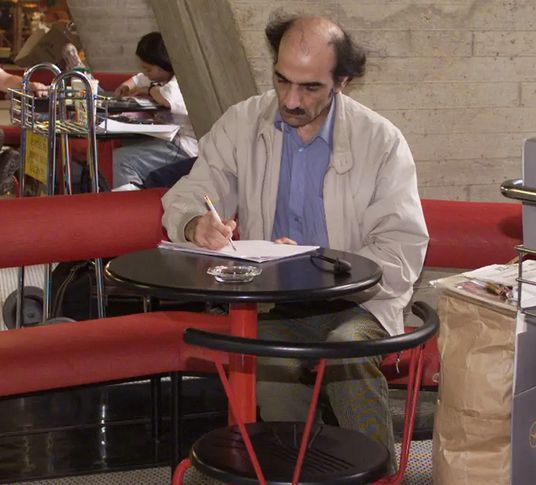