Batmobile Return in Flash is a fictitious upcoming popular film by Warner Bros recently trending. The Batmobile is a fictional car that the Superhero Batman drives. In the new film from the set of DC and Warner Bros, a few images are revealed now trending over the internet.

The newly surfaced photos and several video clips have now become the center of discussion. Michael Keaton’s Batmobile was first released in 1989’s Batman, the super tactical heavily armored assault vehicle used in the Batman series to fight against crimes.

Now Batmobile makes entry just like it did on Batman and Batman Returns. Those two Hollywood films Batman and Batman, returns, become so popular, and the supercar model becomes ideal to have in everyone’s garage.  This classic batman super tactic, heavily armored vehicle, is the main attraction in every series of batman films and comics released to date now.

Michael Keaton’s Batman series is always incomplete without this supercar; hence this upcoming film “The Flash” will be another exciting entry.  Fans might get some super exciting return to the evergreen iconic film from Keaton and MIller.

In addition to the Batmobile, the feature leaked image and its glimpse of the storyline can be guessed. Here the new look of Batman supergirl Sasha Calle’s also predictable.

The report says that highly-anticipated DC Warner Bros have to reboot the DCEU, keeping some franchise elements while rewriting the traditional classical movie.  To know the storyline, we need to wait a few times to get clear about the upcoming Michael Keaton’s Batmobile Return in The Flash.

So When going to release this Flash Batmobile?  If everything goes alright, then we can expect that Batmobile Return in The Flash will hit the theater on Nov 4, 2022.

What do except in this most anticipated movie you can share your thought using the comments n below?
Till then, bye, and if you know another interesting story about Pop Culture, then stick to head only megastarsbio.com. 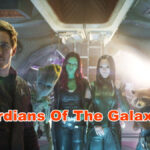 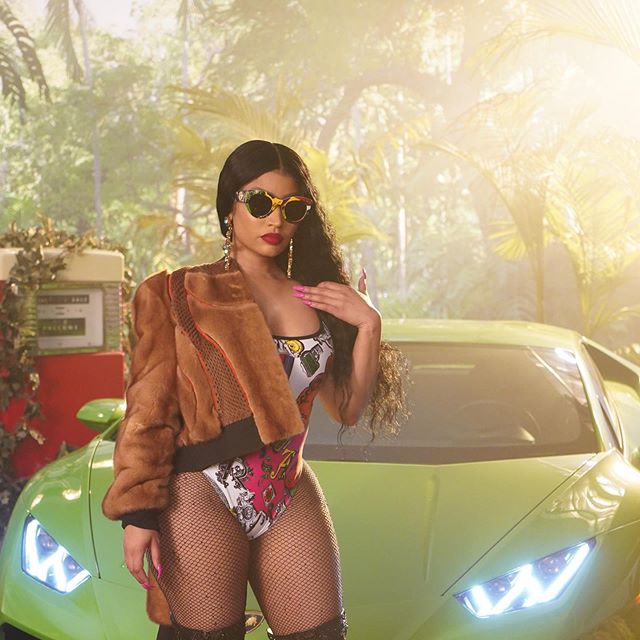 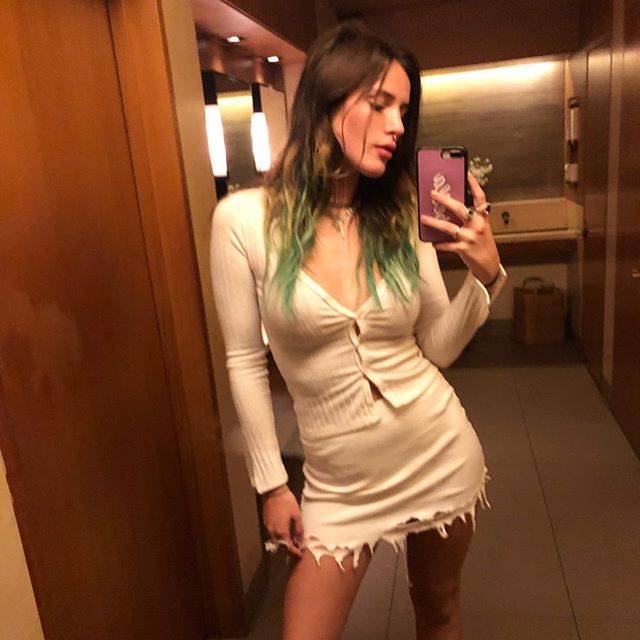 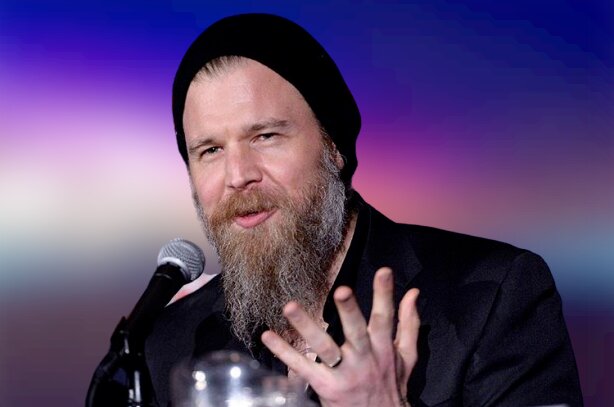 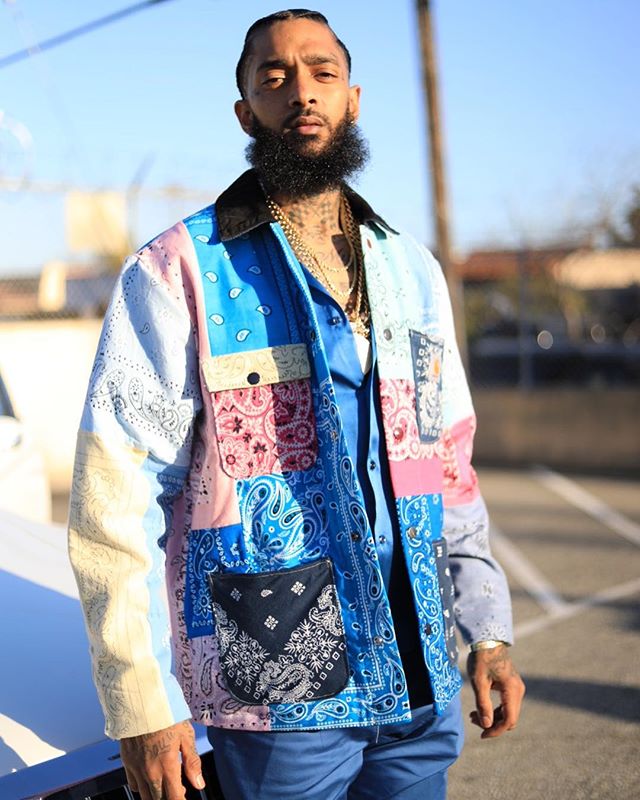 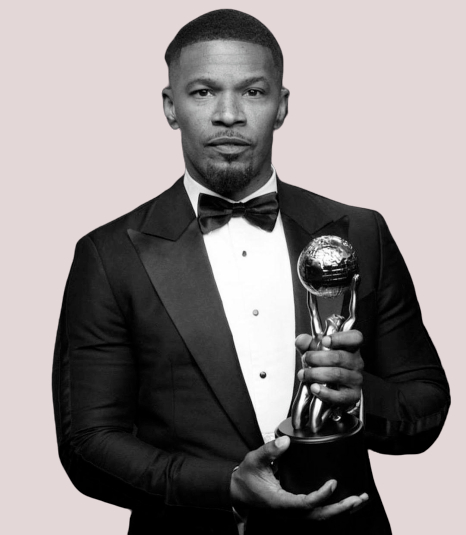