Meet Kyra, India’s Virtual Influencer who is Just as Influential as Any Real Instagrammer. Kyra is very beautiful. However, he had to be a troll as well as praised. People often questioned her appearance. In movies like ‘Black Mirror’, ‘Love Death, and Robots, as well as in reality, fictional netizens are becoming increasingly popular.

Kyra, 21, is India’s first fictional social media influencer. The Instagram star has 95K followers. These fictitious influencers are used by large companies to promote themselves online. Kyra was created for that purpose. Kyra was created by Himanshu Goel, a software engineer.

Himangshu says, “We created Kyra for use as a part of the total business. I did not expect it to become so popular on the net. Can be used independently by any organization other than our own. In that case, the name of our company will no longer be associated with Kyra’s profile.”.

Kyra is very beautiful. However, he had to be both a troll and a praiser. Kyra’s Instagram posts have received lots of comments, such as “Why did you put a filter on the photo?” and “How do you look exactly like that?”.’, ‘It’s a complete fake’.

Kyra was initially misunderstood as a real person, but she was actually a virtual character. Kyra primarily works for cosmetics and international marketing companies.

Most of Kyra’s online followers are between 18 and 30 years old. All of them hail from Mumbai, Delhi, Chennai, Bangalore, Ahmedabad, and Kolkata. More than 90 percent are Indian. Kyra has more female followers than male followers.

See also  WhatsApp New Feature:  Still, wake up after saying 'goodnight' to your partner on WhatsApp? Don't worry, you won't be caught this time

Also Read: How to See others Liked Video 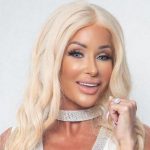 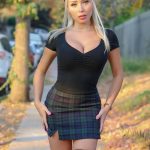 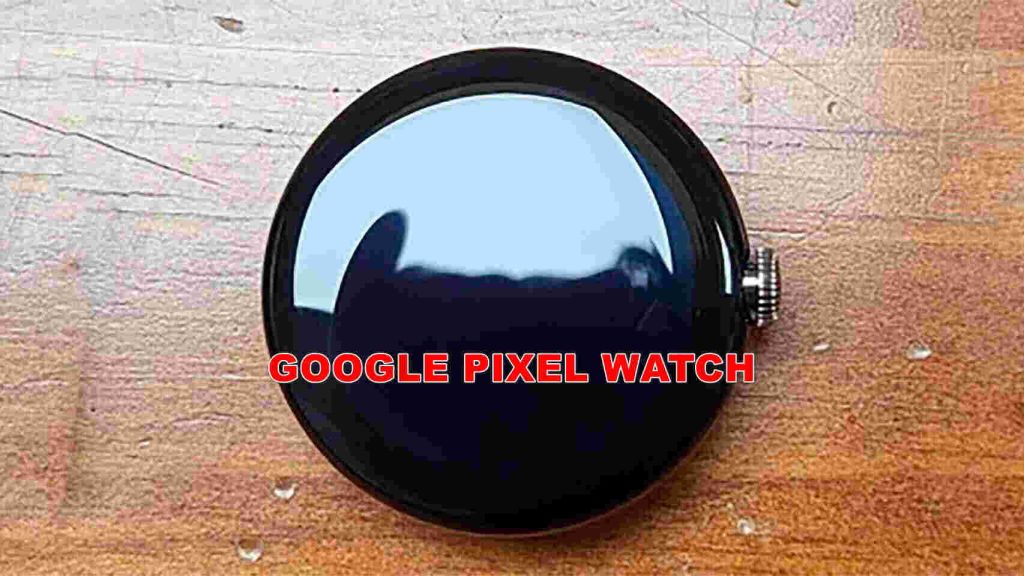 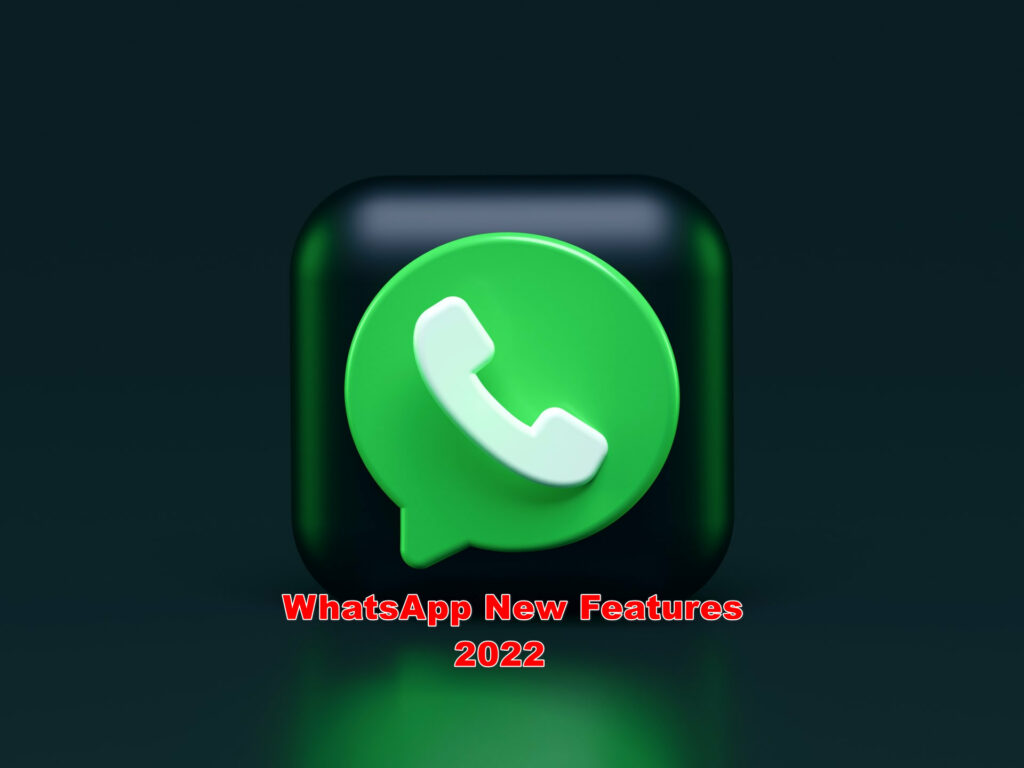